This too shall pass 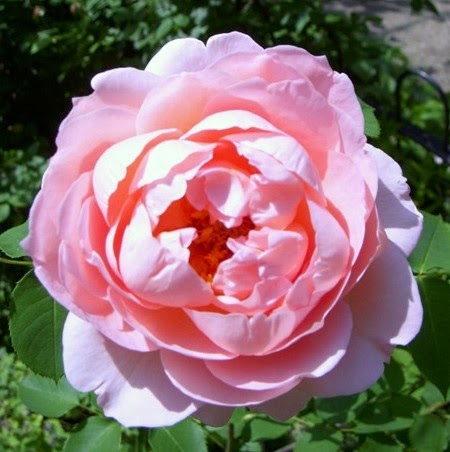 And by that I mean this seemingly never-ending winter.

Generally, I don't mind winter.  I take weather as it comes -- it's winter, it's supposed to be cold. Sometimes it even snows.  Other than occasionally griping about the heating bill, I can deal with it.

This year is different.  It's been a rough winter everywhere.  No one's really escaped dealing with brutal weather, and at least in Philadelphia we expect seasonal winter, even if we can't always cope with the realities of it.

This year is different for a few reasons.  First off, I'm coming up on my first anniversary of not working (at least in an office).  It's been occasionally stressful financially, and when I feel a little tense about it, I tend to pick up a few weeks of temp work to replenish the savings.  This winter, however, temp work has been non-existent as no one with sense is taking off, and risking not getting paid for their snow days.  The heating bill is even higher than usual because the temps have been even lower than usual, even though I still march through the house telling my husband and our housemate to pipe down and put on another sweater.  Higher for February as in almost as much as it costs to go to Spain. 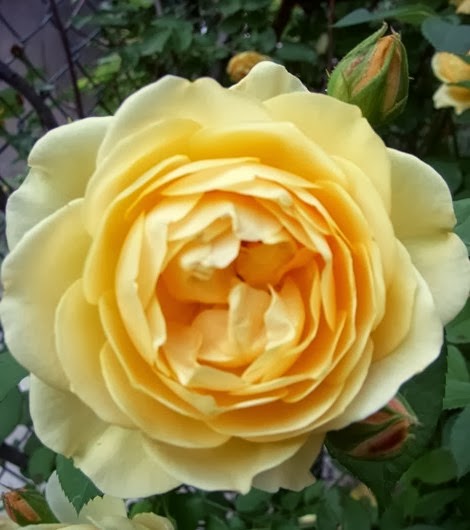 Then there's Spain.  I want to go on vacation.  We haven't been away together for nearly three years, we're overdue, it was a really good price and I want to go.  Except when I'm fretting like this, about money, about Lily's health while I'm gone, about practically anything right now -- the last few days have felt like I've woken up at 3:00 a.m. and not gone back to sleep -- I'd really rather stay home.

I haven't even felt like sewing, which is really strange for me.  It's my therapy for almost everything that life throws at me, and wandering around the house, cranky and unoccupied, is as strange as anything I've encountered this season. 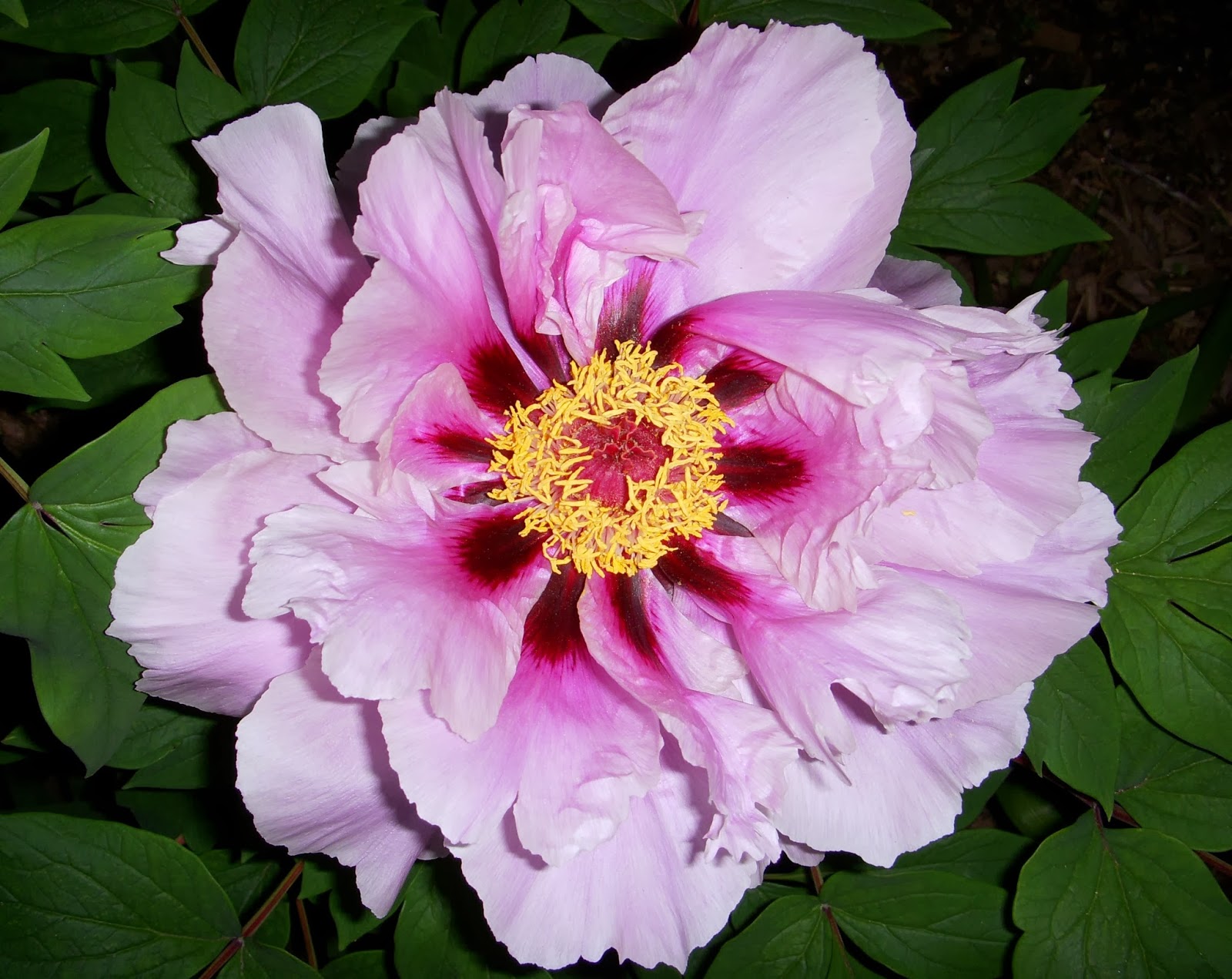 By the way, we're due for 6" - 8" more inches of snow tonight into tomorrow.  I'd just begun to see dirt in the back yard.

Come on, spring.  I know you're out there somewhere.

(Gratuitous photos from my garden last spring / summer.  Just to convince myself that things did, at one point, bloom).
Posted by Karen at 1:03 PM

Your winter has been awful! Hopefully it will warm up soon and you have enough money to pay for that trip to spain!

The flower photos are exquisite. Are they from your yard? Have you been to Longwood Gardens?