Clouds got in my way 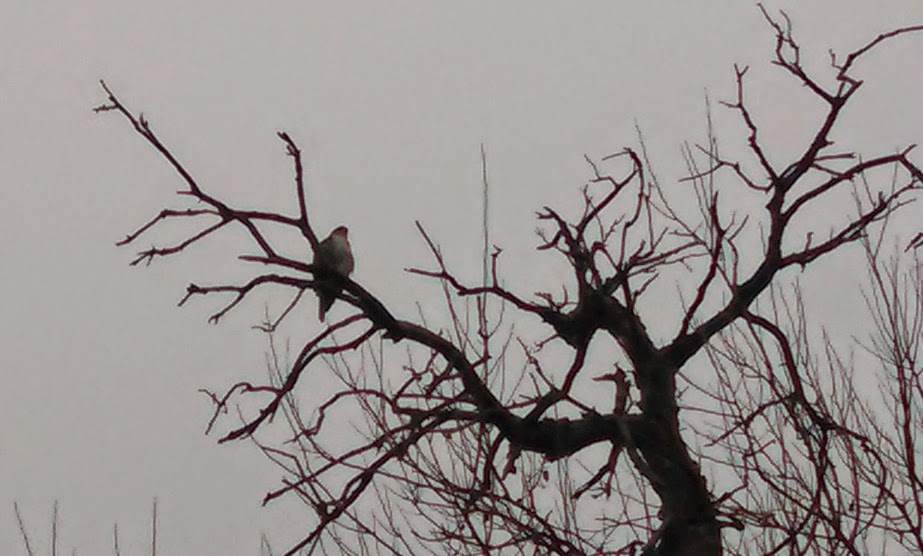 Yesterday I woke up with a dark cloud.

You know the kind, the ones that arrive overnight, for no particular reason, and make all the lights in your brain dip down to resemble 20 watt bulbs.

I've got nothing to complain about right now, and I know it.  But when you wake up with a cloud like that, you can know that all you want, but you don't care.  Everything is crap.  By 9:00 a.m. I had already decided that I should stop sewing, my business sucked, I should go back to work full time, lose weight, exercise more, clean my house, do something that wasn't all about what I wanted to do.  In other words, change almost everything. 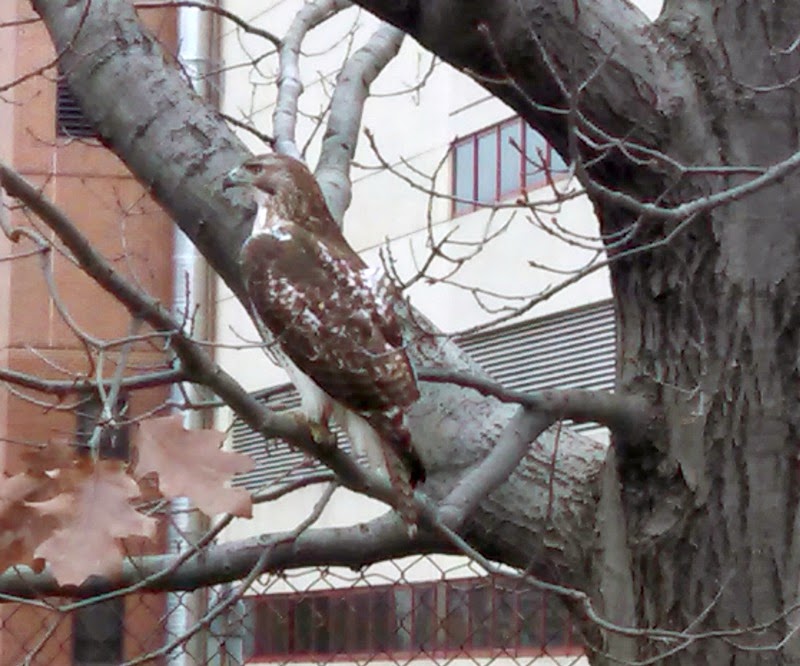 And all the while, the little rational voice in the back of my head was saying, "Look, you dumb bitch, you're good at sewing, you make stuff people want to buy, you don't need to go back to work full time, your house isn't that messy, and okay, you could drop 15 pounds but the world isn't going to end because of it."

But who listens when they're in that state?  Not me.

By the time Mario got home from work (and it says something for him, and the state of our relationship, that I had myself thoroughly convinced my life was shit but he never entered into it; at least I'd made one good choice, right?), I was over myself.  I told him I was in a rotten mood.  We had dinner, with wine, and when that didn't fix everything, he pulled up our newly acquired Netflix and turned on Love Actually, a movie I can't seem to watch often enough, and which almost always can pull me out of a mood. 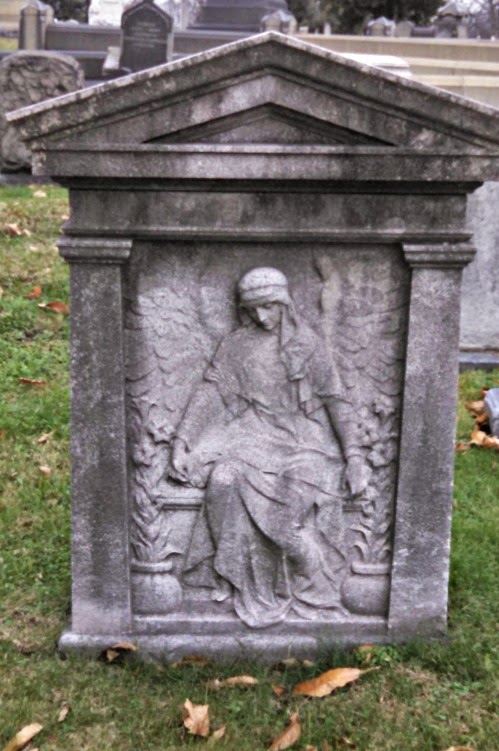 It got me about 85% there, which is more than I'd expected.  I went to bed thinking that maybe the world wasn't coming to an end.

This morning, I had breakfast with a friend, which was good.  Then I took myself for a nice long walk down to our local cemetery, which is as close to getting out in nature as you'll find in West Philadelphia.  After my third circuit around the running path (walking; I was down, but not crazy), I felt pretty good.

Fresh air and exercise and getting away from the visible city always raise my spirits.  Seeing a juvenile redtail hawk, feeling it fly so close over my head that my hair ruffled in the breeze from its wings, was just a plus. 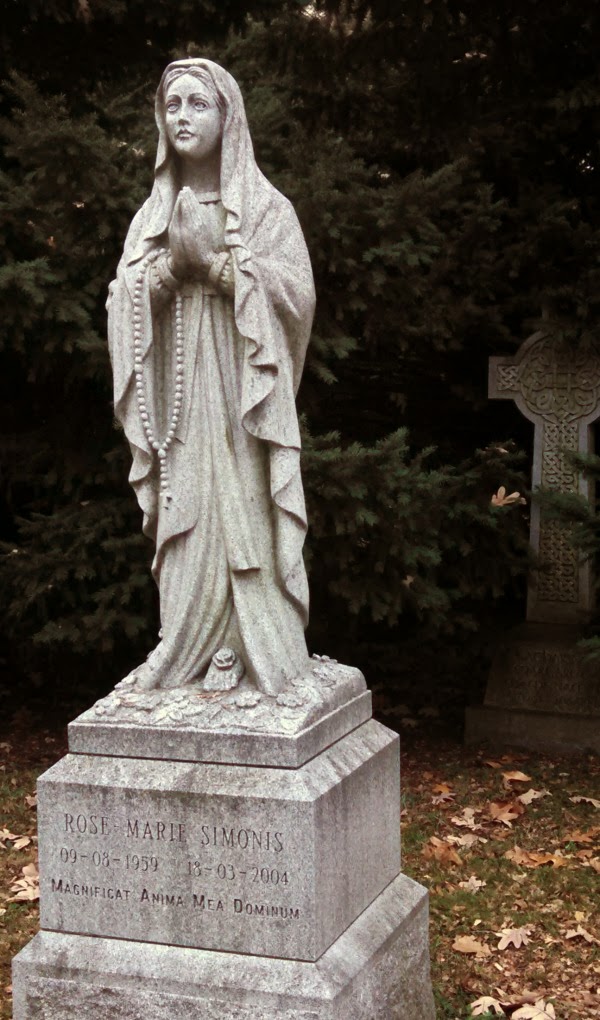 I'm back to what passes as normal now.  I think there were a lot of causes for my brief dip into the dumps: the unrelenting stream of negative news lately (though I try to limit my news intake, it's hard to do), the pressure of all my upcoming holiday shows and, although I was glad my temp job was done, probably also the disruption to my schedule after 4 months.  While I don't want to go into an office every day, I liked all my co-workers and I miss having people to talk to while I'm working.

Tonight was the opening party for my neighborhood craft show.  I went, I sold, I had wine.  I felt better.

It has been really, really dark this week: Tuesday, Wednesday, yesterday....and today is lookin' pretty dark too.

I think it's natural to feel that way sometimes. And exercise works for me too, no matter how tired or grumpy I feel before, I feel lifted afterward...by varying degrees, but lifted.

I also do not seek bad news as part of my wellness plan. Dr Andrew Weil recommends "news fasts" as part of his healing plan and I have been news fasting for about 4 years now. I hear all the big stuff anyway, it's unavoidable, but I'm not actively seeking out hearing about terrible news.

So sorry the uglies got you down but glad to hear you're back to normal now. Good luck at the upcoming shows.

Is it wrong to have laughed in the right places. Glad you are on the up and with the others, it is normal I think to have the down days... otherwise how could we appreciate all we have. I'm not chasing anything other that 'enough' and without a job, some money in the bank and health family (for the most part), I have enough.