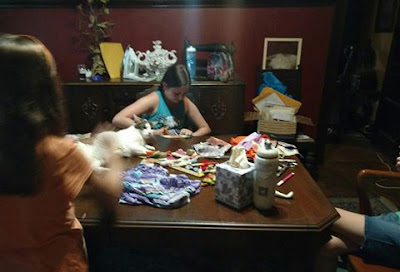 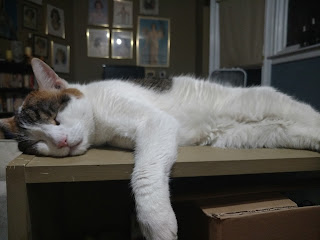 Actually, I feel pretty much the same way.
Posted by Karen at 10:22 PM

ha. I totally get it!

Know how you feel!!