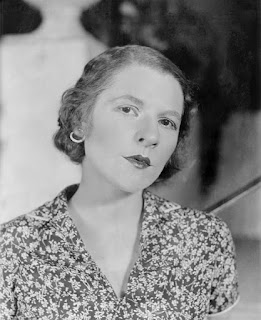 Both were born in a fictional upstate Pennsylvania coal town of Scovill Run, a small town entirely owned and operated by the Scovill Mining Company. Their mother, Lillie, was an Irish immigrant; their father was a Polish coal miner. Ava and Claire are children numbers four and six of Lillie Kovalevski's seven children.

Three years older than her sister, Ava married young, to her childhood sweetheart, and duplicated her mother's life of hard work, grinding poverty, and frequent pregnancies. She is often angry and always exhausted, but she wouldn't trade her hardships for her sister's blessings. 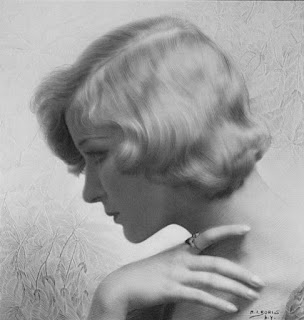 Claire graduated high school, got a job in Scranton, and managed to snag herself a wealthy husband. She moved to Philadelphia and has rarely been seen since by the family she left behind.

Not surprisingly, Ava holds a bit of a grudge that her sister has more or less abandoned them, but she's also too proud to accept any help that would be offered, because she's managing just fine, thank you very much.

Claire may be thirty years old and wealthy beyond anything her family can conceive, but she's not happy. If she could only give her husband a son, maybe her mother-in-law would stop bullying her, and maybe she wouldn't be too embarrassed by her background to go home and visit the sister she misses desperately.

Both these photos were found while wandering the internet. Claire is pale and blonde and perfect; she has little else to do but keep herself looking that way. I found the inspiration photo for Ava when researching 1930s hairstyles. It's the only thing that's not accurate - Ava hasn't cut her hair, but the "I tolerate no nonsense" expression on her face is completely Ava.

Both my parents are from the coal mining region of Pennsylvania, and I've heard their stories and stories of other relatives who lived through the Great Depression. I can't wait to read this book!