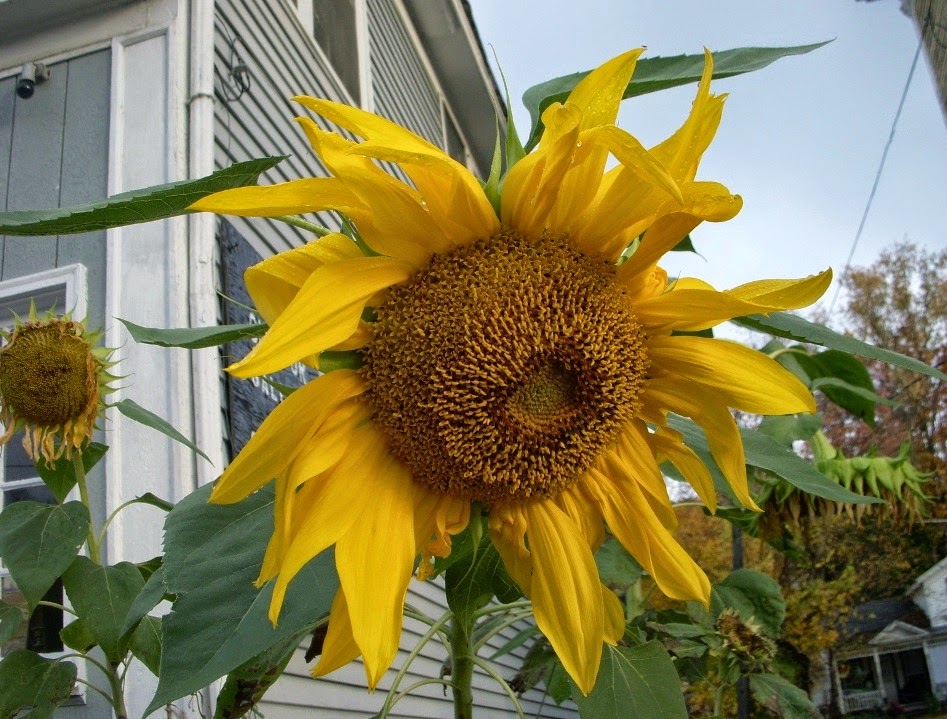 Life comes in chapters and we never know how the story ends! I am so happy for you!!

That is inspiring. Good luck with the book.

So there is hope for the rest of us? Good luck with the book!!