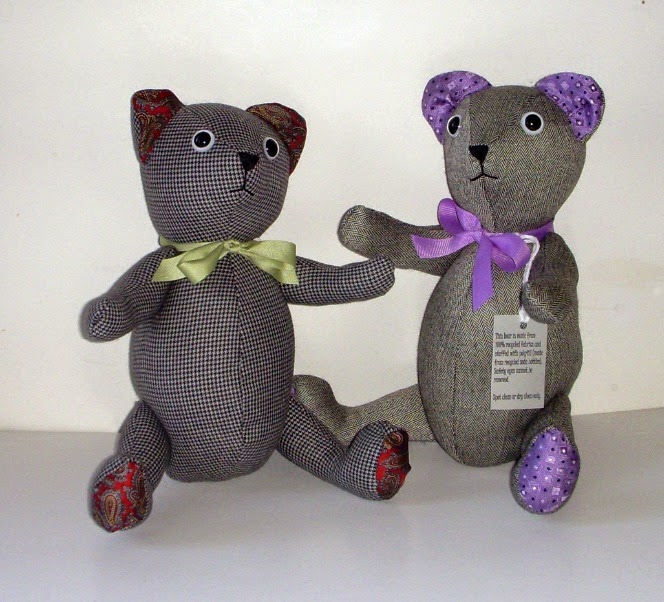 For anyone who wondered whatever happened with my book, I've got a bit of an update for you.  I heard from my agent recently; she's going to start pitching my book to publishers in February, so this month is dedicated to a few last minute tweaks and edits.

The agent I went with is an editorial agent, which means she feels free to make suggestions about the manuscript (before it gets to a publisher, who might make the same suggestions anyway).  Considering that I like rewriting far more than I like writing, this is not a problem.  I just sent in the most recent version of the book and I'm waiting to hear back.

Interestingly, two of the agents who turned down the book made the same constructive criticism about the opening, and it was something I'd been thinking about myself but not sure how to change.  After they each said the same thing, it became absolutely clear what was wrong and I was able to rewrite the first two chapters.  So I thank those two agents for turning me down with comments, instead of just "thanks, but no thanks," because it definitely gave me a better project in the long run.

In sewing news, nothing much new here.  At the end of the holiday season, my stock was pretty much depleted from all my craft shows, and the stores that I deal with were low as well, so I'm just trying to  rebuild the supplies at this point.  I've got an appointment to drop off a half dozen bears at a store in Center City Philadelphia tomorrow, so I should stop typing and get them finished off.  The two bears pictured here are some of tomorrow's delivery.
Posted by Karen at 2:06 PM

Good luck with getting your book published! Love your bears, so cute.