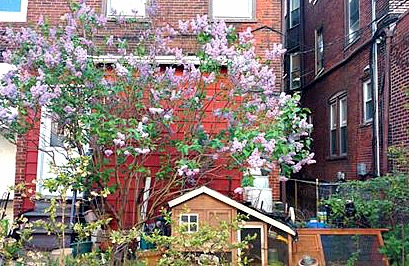 I've got a temp job right now - three days a week, Monday-Wednesday-Friday, and just in time for me to not be home, my lilac bloomed.

I've forgotten to cut it back the last few years and it's now taller than the back shed at about 10-12 feet.  (This still shocks me since I planted it 15 years ago this spring, digging a small hole with a table spoon since it was a tiny sprig in a 4" pot).

During a recent hail and wind storm, I lost a whole middle section, but you can't really tell.  And I think if it smelled any more strongly of heavenly lilac smell, it would be nearly toxic.

Did I mention that I think lilacs are the best smell ever?

Hard to see, but Bonnie the evil chicken is peering out the door of the coop, just waiting for something to come along that she can eat.  A worm, a bug, some corn, my hand . . .

I ran into her previous owner last week at the farmer's market, and she was happy to hear that Bonnie was still going strong.  At 7, still laying 4 eggs a week is pretty impressive.
Posted by Karen at 11:47 PM 1 comment: 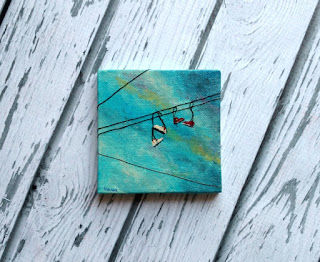 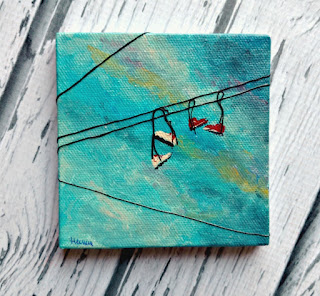 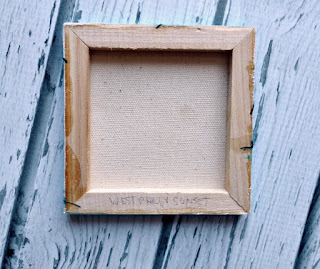 The fundraiser/auction is May 7th.  I'll be there, selling raffle tickets, and watching to see if anyone bids on this.
Posted by Karen at 4:13 PM 7 comments: 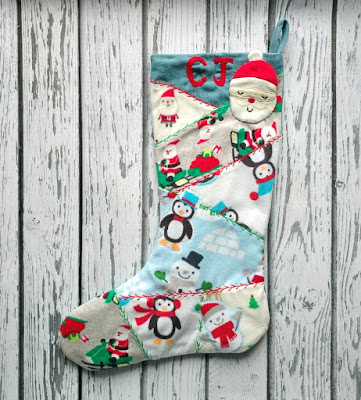 I got contacted about a month ago by someone who was interested in getting a custom Christmas stocking for her baby.  (I guess it's a good thing I hadn't gotten around to taking down all the Christmas listings yet).

We went back and forth a little on the design, and she ended up sending me four of her son's Christmas onesies.

My favorite part: the Santa head at the top was actually one of the feet.  Little Santa head feet.  Sometimes baby stuff is so cute it's almost toxic.

And at least I know there's one customer who won't contact me on December 15, looking for a stocking to hang up on Christmas Eve.
Posted by Karen at 8:56 PM 6 comments:

I've put quite a few new vintage patterns up in the Etsy shop lately, but I kept a few aside to list here since I don't think Etsy shoppers are likely to be searching for secondhand indie patterns.

These have been in stash for quite some time, and never even met up with scissors or tracing paper.  My procrastination is your gain.

First up, two Colette patterns, the Ceylon and the Oolong dresses.  Sizes 0 to 18, uncut.   SOLD 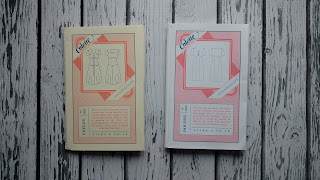 Next, Angela Wolf's Angel bootcut jean pattern.  SOLD  I bought this when it came out, because I met Angela at Patternreview Weekend in Chicago and really liked her -- and her jeans.  But I don't have the time or attention span right now to make jeans, and someone else will.  Sizes 0 to 16, again uncut. 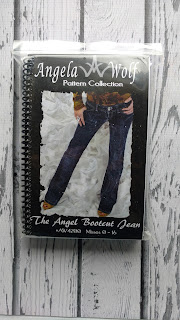 Last ones:  J. Stern Designs Khaki pants, sizes 6-16, uncut, SOLD, the Islander Sewing Systems City Western Shirt pattern, sizes XS - 4XL, uncut.  The khakis were a great idea, and they're a cute pattern, but I'm hardly in an office anymore and I don't see the need for them.  The shirt's also great, but why am I going to reinvent the shirtmaking wheel when I can whip up a KwikSew shirt for Mario in the time it takes for him to obsess over the election cycle on MSNBC? 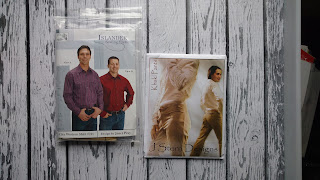 All patterns are $5 each plus shipping.  Discounts for taking more than 1 of these off my hands.

A walk through West Philly

I gripe about my neighborhood occasionally -- the students, the corner bars, the closeness of the other houses, the lack of sufficient dirt to play in, the rules against chickens -- but then spring comes and I go outside and I forget all that.

I live in a pretty place.  Quirky, but pretty, especially when everything starts blooming after a long season of gray. 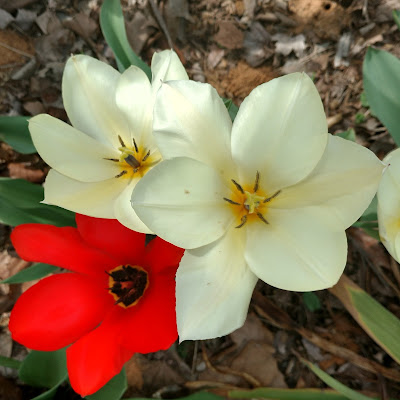 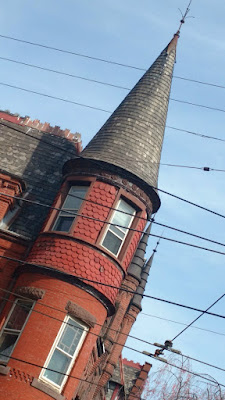 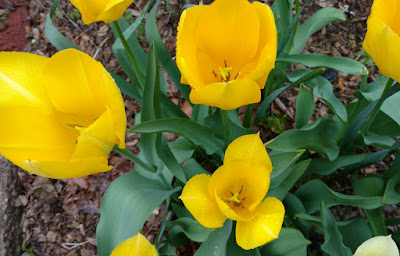 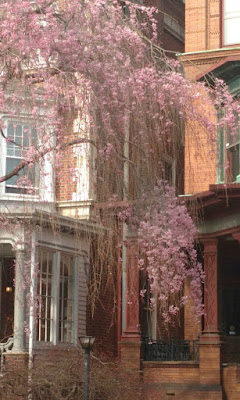 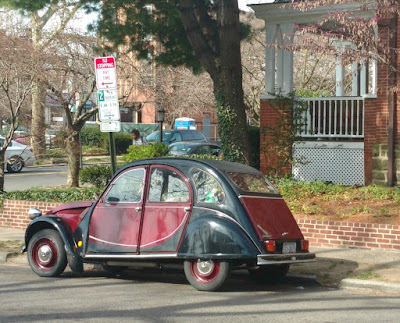 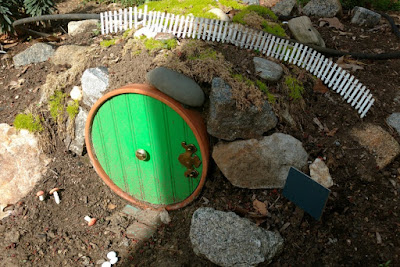 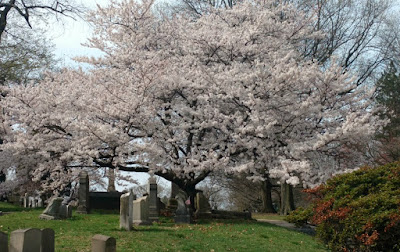 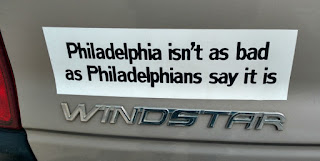