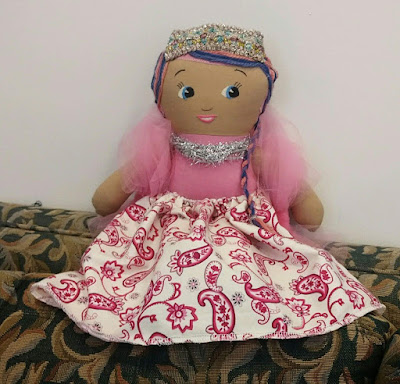 So this girl here has nothing really to do with our Christmas, but she looks a hell of a lot nicer than water around the base of the water heater 3 days before Christmas.

Water is never good. I've learned that over my years of homeownership.

I left a message for the plumber, hoping he wasn't away for the holidays. We spoke the next morning and he said he would be able to get to us on the morning of the 26th to replace it. That left us 3 days with no hot water. So on the evening of the 23rd, we took our last showers, dried off, and drained the tank. We were going to Mario's mom's for Christmas Eve, and I did not want to spend the entire day worrying that something would go even more wrong and we would come home to 40 gallons of water everywhere.

I really shouldn't have been surprised. The water heater was installed just before I bought the house, so that makes it just under 18 years old. The standard lifespan of one of those tanks is 10 years, so it's been on borrowed time for a long time.

As for the doll, she was a special order just before the holiday, sent out via FedEx, which cost more than the doll.  The little girl's request was, "tan skin, blue eyes, pink, blue and purple hair, a princess crown, and a pink fancy dress."

The hair was done with pink fabric as the base, and all 3 colors of yarn on top.  The crown was a piece of rhinestone trim I've been carting around for 30+ years.  The sparkly silver necklace was some novelty yarn.  And she ended up with a pink tulle wrap.  Originally I was going to use it for her skirt, but then I remembered I'd rather stick needles in my eyes than sew with her.

In other news, the house search continues. Hopefully I will have something to report within the next week.
Posted by Karen at 12:13 AM