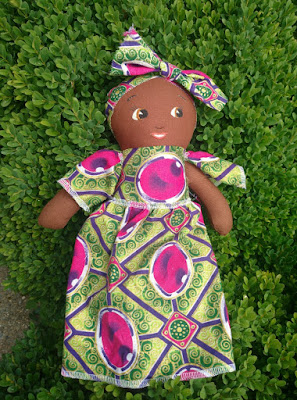 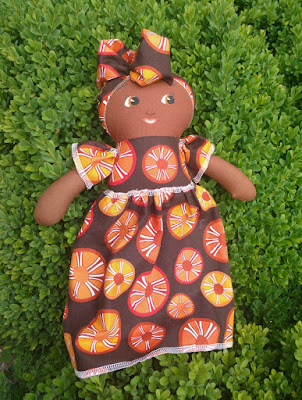 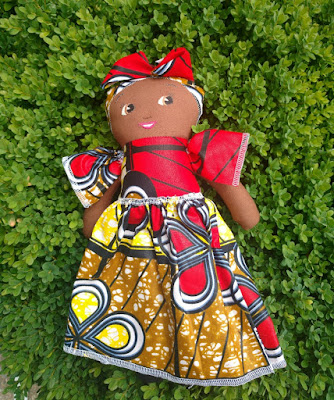 She's growing up in a different world... and isn't that a wonderful thing! My grandson's daycare is a multiracial family, and he truly thinks the youngest daughter is his sister. Do you think life will be easier when we stop seeing colors and start seeing people?

Sue, I hope so! I think it's wonderful that kids aren't growing up with a lot of the unconscious biases we might have had. Even things I don't actually believe, I sometimes have to check myself because there's a leftover thought in the back of my head that came from someone in my childhood. If they can escape that, we'll all be better off.