So, not sewing or craft or even me (personally) related, but I saw this on the street in Philly last week and it made me smile.  Mario and I were in town on Monday night to see a friend perform in a one-woman show, The Yellow Wallpaper, and we ended up walking the 40 blocks home.  Not intentionally - at first, we just wanted to stretch our legs after sitting for a while.  Then we ran into one bit of street work after another, all of them disrupting the route of the two buses that could take us to West Philadelphia.  By the time the streets cleared and traffic was running smoothly again, we were almost at the Schuylkill River, and I have a rule that I won't take the bus if I can make it across the river first, I'm too close to home by then to waste the money.

So we walked and talked, rehashed the play we had seen and our mutual work days (not having had time to do that before we went out), and looking at the changes in the city.  I may be working in town right now, but I have a small grid that I see every day, 15th to 17th Streets, JFK Boulevard to Chestnut, and I've missed out on a lot of new construction and shops and general rearrangement.

The photos here are of signs, huge ones, in ornate gold-printed frames, hung in a long row of chain link construction fence on the 1900 block of Walnut Street.  Yet another luxury condo building going up, with prices well out of the fantasy reach of most of us.  (Formerly it was a really great movie theater that burned down years ago, and an empty lot for at least a decade).

The signs are annoying.  "Anticipation is building."  "Comfort is emerging."  "See yourself here."

And then I realized that some wonderful Philadelphian took the snarky, sarcastic responses right out of my head and added them to each sign.

Now I know there are people out there who can afford luxury condos.  And who aren't awful people.  But the signs for this place were just so obnoxiously tone-deaf that I have to applaud whoever applied those judicious editorial comments.
Posted by Karen at 11:59 AM No comments: 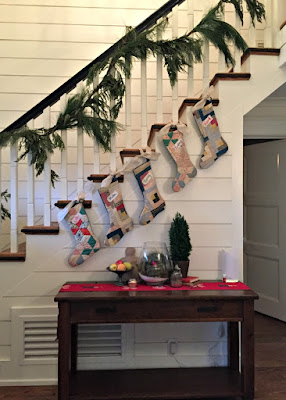 Cue the Jaws music.  It's that time of year again, the annual reminder by the traditional (and not-so-traditional) retail world that Christmas is coming.

Shop-wise, I'm getting ready.  I leave this offer here for you all, to take or leave as you please.

My sticky summer discount code is CHRISTMASINJULY, and it works in both the handmade and vintage shops.  In the handmade shop, it's a 10% discount, and in the vintage, it's 15%.

**  This would have been posted sooner but Etsy suffered a glitch going into the holiday weekend that hung up credit card and some PayPal payments.  After 5 days, I finally have sales clearing again.  I didn't want to add to the headache - yours or mine - by offering this earlier. 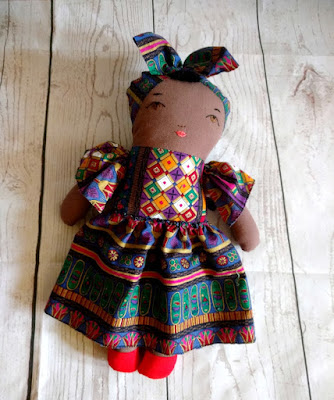 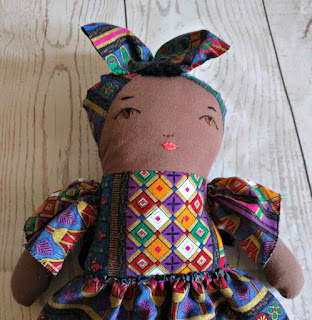 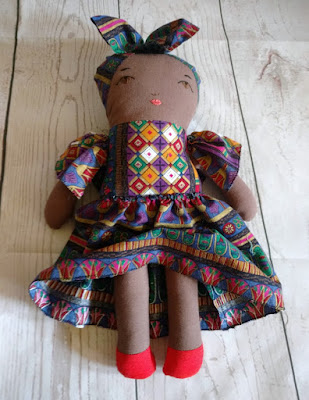