What goes here? Inspiration photos for my characters and the (mostly) very real places they inhabit. 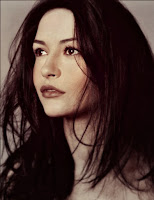 Born Elizabeth Davydd, she is sold to Henry VIII and grows up in the court as a valued member of the King's Music, the royal company of minstrels. Of Welsh descent, she is dark-haired, dark-eyed and thick-headed.

Without a family of her own, she makes a new family at Court - of Tom, Agnes, Jenny Keith, Robin Lewis, Nick Hawkins, Joan, and others. People come and go, but Bess always finds someone to whom she can give her affections. Her "found family" is how she grounds herself in a world that is not often stable. 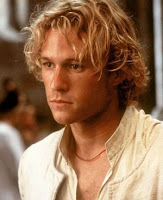 Bess's first friend, and the one who always has her best interests at heart.

Like Bess, Tom was sold to the court at a young age, and was a member of the Chapel Royal choir until his voice changed. Having already learned the lute, he became even more proficient and when Bess joins the court in 1516, he is already, at 13, one of the chief musicians there.

Tom is good-hearted, patient, and loyal to a fault. He is also exceptionally talented at the lute, and as a songwriter. After his voice broke, he no longer sings, except once, for Bess.

Robin is a member of the Chapel Royal choir, having come from the choir of Cardinal Wolsey. Before that, he was a foundling, raised in a monastery in the north of England.

Robin is socially awkward, occasionally obnoxious, and very ambitious. When he grows out of his choirboy status, he is sent to Oxford as a reward, and comes back a few years later as under-secretary to Cardinal Wolsey.

His further adventures are detailed in A Wider World. 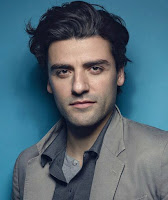 At the beginning of the story, Nick is a young nobleman from the north, approximately 10-12 years Bess's senior. She notices him on the night she arrives at court, because he actually sees her, instead of turning up his nose at a dirty child, as the other courtiers did.

He is the object of her adolescent daydreams, and later, more than that.

A friend of the king, Nick is ambitious and greedy - he may not want to marry Bess, but he doesn't want to share her, either. 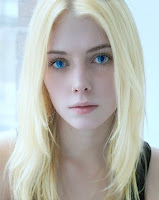 Bess's first female friend in the King's Music, Agnes is two years older and more emotionally mature. Abandoned by her mother, she was fostered by a relative until she was given to the court. She is very religious, and hopes to become a better person than her parents.
She keeps to herself, but Bess befriends her. Eventually Agnes makes another connection, one not so good for her wellbeing. 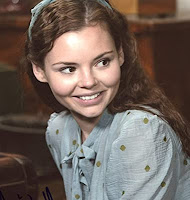 Jenny is Bess's substitute mother, a young woman who takes care of the children of the King's Music. She comforts Bess and gives her someone to lean on while she finds her footing in this strange place.

Only twenty-three herself, Jenny is married to Ralph Keith, an adult chorister. They have no children. 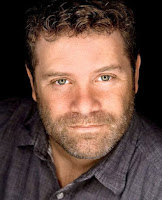 Edward "Ned" Pickering (A Wider World)
Robin's closest friend at court. A golden retriever in human form, Ned is boisterous, affectionate, and thoroughly unhousebroken. He drives Robin crazy as much as he humanizes him.
They work together for Cardinal Wolsey, and later, Thomas Cromwell. Ned goes on to serve Edward VI, and later, Queen Elizabeth I. 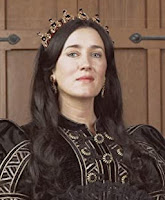 Bianca Turner (A Wider World)
An Italian widow living with her brother, Vincent Bonnato. She was married young to an English merchant and stayed in London after his death.
The Turner/Bonnato home becomes a refuge for Robin during difficult times, and he is very close to Bianca. 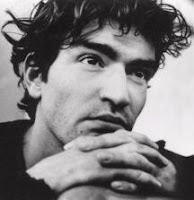 Brother Salvatore (A Wider World)
An Italian monk who heals Robin when he falls sick in Italy. They have a very close bond, but Salvatore convinces him that his life is in England, not in an Italian monastery.